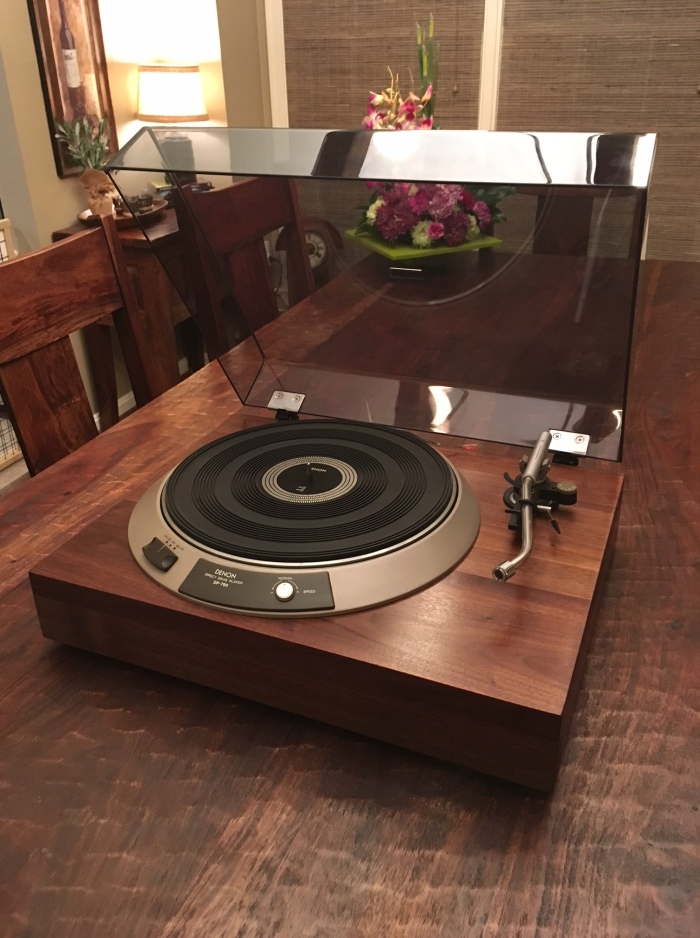 A friend of mine has a really nice 1970’s era Denon direct-drive turntable that was mounted on a blond laminated plywood base.  Not only was the laminate chipping and pealing, it did not do justice this fabulous turntable.

He asked if I could make him a new base that would give a timeless look to this beautiful turntable.

From the outset, I knew that the base would need to be either walnut or cherry to provide right look for the turntable that we would set in it.  While I waited for the opportunity to acquire the lumber that we needed, we made a cursory attempt at filling and painting the existing turntable base.  That may have worked for a lesser turntable but not this one. 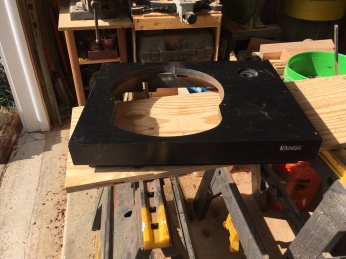 Finally, a friend was able to donate some rough sawed walnut that he was holding for a future but undefined project.  I only needed 6 board feet for the project, so with his donation we were off and running. 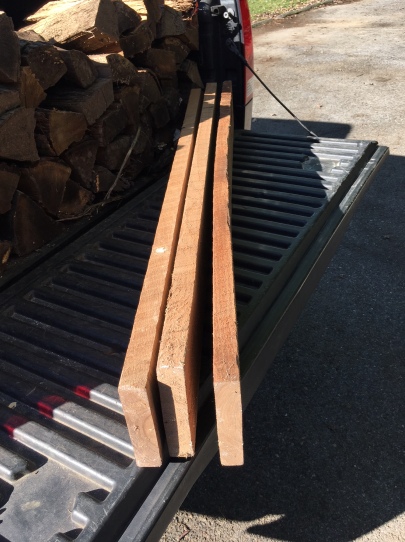 The donated walnut needed to be jointed and planed to get it flat and straight.  I then cut it to size and joined the top pieces to create a solid and seamless top.

I decided to join the top and sides with simple butt joints that would allow the heft and character of the lumber to be seen through the end grain.  After some progressive sanding the walnut looked smooth and rich.

Once constructed, the base was sealed with a few light coats of teak oil and a little hand rubbing.

A new dust cover was installed and the owner was delivered a turntable that will last forever and never lose its timeless look. 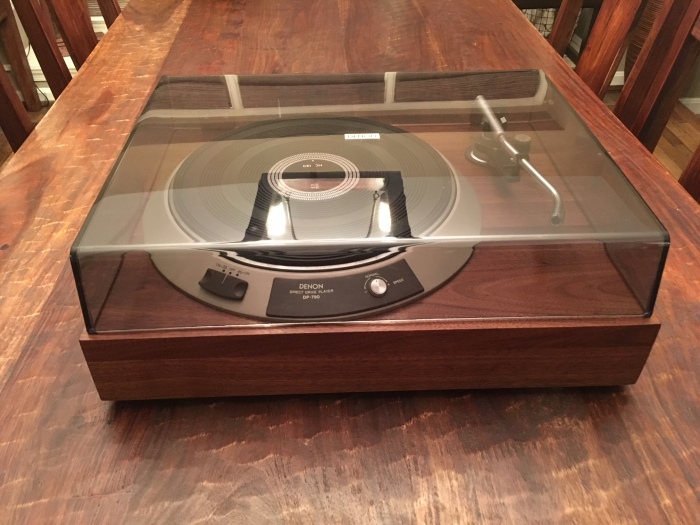